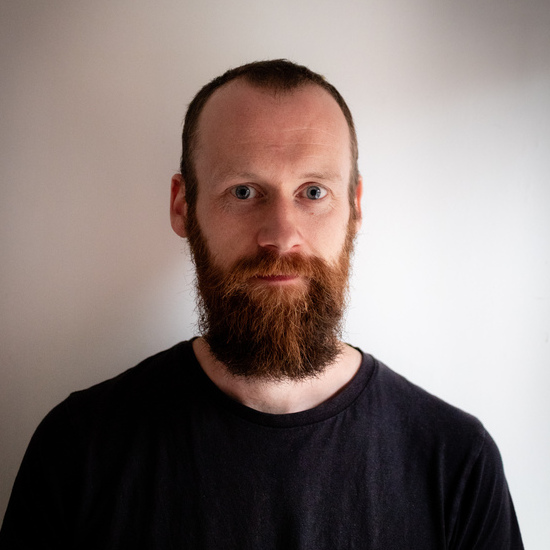 In August, Adam formally left the UK ARC Node to take up a staff position at the SKAO, which is based at Jodrell Bank Observatory. Adam joined the UK ARC Node in 2010 and has made a huge contribution to its development in addition to being a first-rate researcher in high-mass Galactic star formation.

Adam played a leading role in the technical working groups for the ALMAGAL Large programme, which is jointly hosted at the UK Node. He wrote and maintained the OST web-based simulator tool, which has been widely used internationally for many ALMA proposal cycles, and he also developed the new web-based portal (PERCIVAL) for HPC access. Additionally, Adam provided user support to many EU ALMA programmes and also gave many presentations at workshops and tutorials for the user community.

We at the UK Node are sad to see him leave, but we wish him all the best in his new career with the SKAO.

ALMA is now accepting supplemental Cycle 8 2021 proposals to use either the 7-m Array by itself or with the Total Power array. These observations will be scheduled between January and September 2022. For more information, see the announcement.

The deadline for proposal submission is 6 October at 15:00 UT

The UK ALMA Regional Centre Node is currently gauging interesting in offering a hybrid (in-person and online) workshop sometime at the beginning of 2022. This would provide an introduction to ALMA and will cover such topics as proposal preparation, working with the ALMA archive, and calibrating and imaging ALMA data. If you or someone at your institution is potentially interested, please fill in this poll.

CASA version 6.3 was recently released. This version has a lot of important bug fixes, including an important compatibility update for MacOS 11 computers with x86 processers. To download this version of CASA and for additional information, visit the CASA page at https://casa.nrao.edu/.

The UK ARC Node is committed to showcasing the excellent research being conducted by UK-based astronomers using ALMA. If you are a UK based astronomer who has led or contributed significantly to a recently published article which uses ALMA data and would like to publicise your work in the UK ALMA Newsletter, please contact us with the subject "Science Highlight". In your submission, please include a summary of your science results and links to the published article/press release.